Baked Ham and Cheese Sliders might just be your new favorite lunch… ever. Ham and Swiss cheese are sandwiched between two soft slider buns that are smothered in a savory butter sauce and baked to the most scrumptious golden brown color. This lunch recipe is as easy to make as it is delicious!

I struggle to think of a lunch more delicious than warm, gooey Swiss cheese and deli ham stuffed between two buttery baked slider buns. While I do keep using the term lunch, don’t worry – this easy slider recipe also doubles as an easy dinner idea AND party appetizer! We’re in the thick of game day season, and these Ham and Cheese Sliders are always big winners.

Let’s discuss that golden brown top bun, shall we? The sliders get tossed into the oven, but before that, they’re smothered with the most mouthwatering concoction.

Butter, Worcestershire sauce, dijon mustard and everything bagel seasoning are mixed together to create the most incredible savory flavor that gets poured evenly across the tops of the already tasty slider buns.

There are so many different places you can serve these easy sliders at! Watching football with friends, hosting a pool party, or just a quick dinner with the family – there’s really never a bad time to enjoy a Ham and Cheese Slider! They’re both kid-friendly and pair perfectly with cold beer, so they’re fit for all ages as well.

How to Make Baked Ham and Cheese Sliders

The prep time for these handheld sliders is so quick! You’ll love how easily it all comes together.

Make the sauce. Whisk together the melted butter, mustard, everything bagel seasoning and Worcestershire sauce in a bowl.

Add the sauce and bake. Pour the buttery sauce all over the sliders. Bake in the oven for about 15-20 minutes, until the rolls are lightly browned and the cheese is gooey.

Enjoy! Slice the sliders into individual sandwiches and serve immediately.

Tips for the Best Baked Ham and Cheese Sliders

How to Make Ham and Swiss Sliders Ahead of Time

Follow all of the directions up until the point of drizzling the sauce and baking the sliders. You do NOT want the bread to stay wet from the sauce for too long prior to baking, and these sliders don’t hold up so well after being baked.

If you plan on making these sliders ahead of time, assemble them as instructed (without the sauce) then cover the tray in plastic wrap. Keep them in the fridge for up to 2 days. When you’re ready to serve, drizzle that sauce and bake accordingly.

Sink your teeth into these easy slider recipes!

Get the Recipe: Baked Ham and Cheese Sliders Recipe

Yield: 12
Prep Time: 15 mins
Cook Time: 20 mins
Total Time: 35 mins
Game day just got tastier with these easy Ham and Cheese Sliders! Made better with the flavor packed punch of Everything Bagel Seasoning, they are the perfect snack, lunch or dinner.
No ratings yet
Print Recipe Rate Recipe Pin Recipe 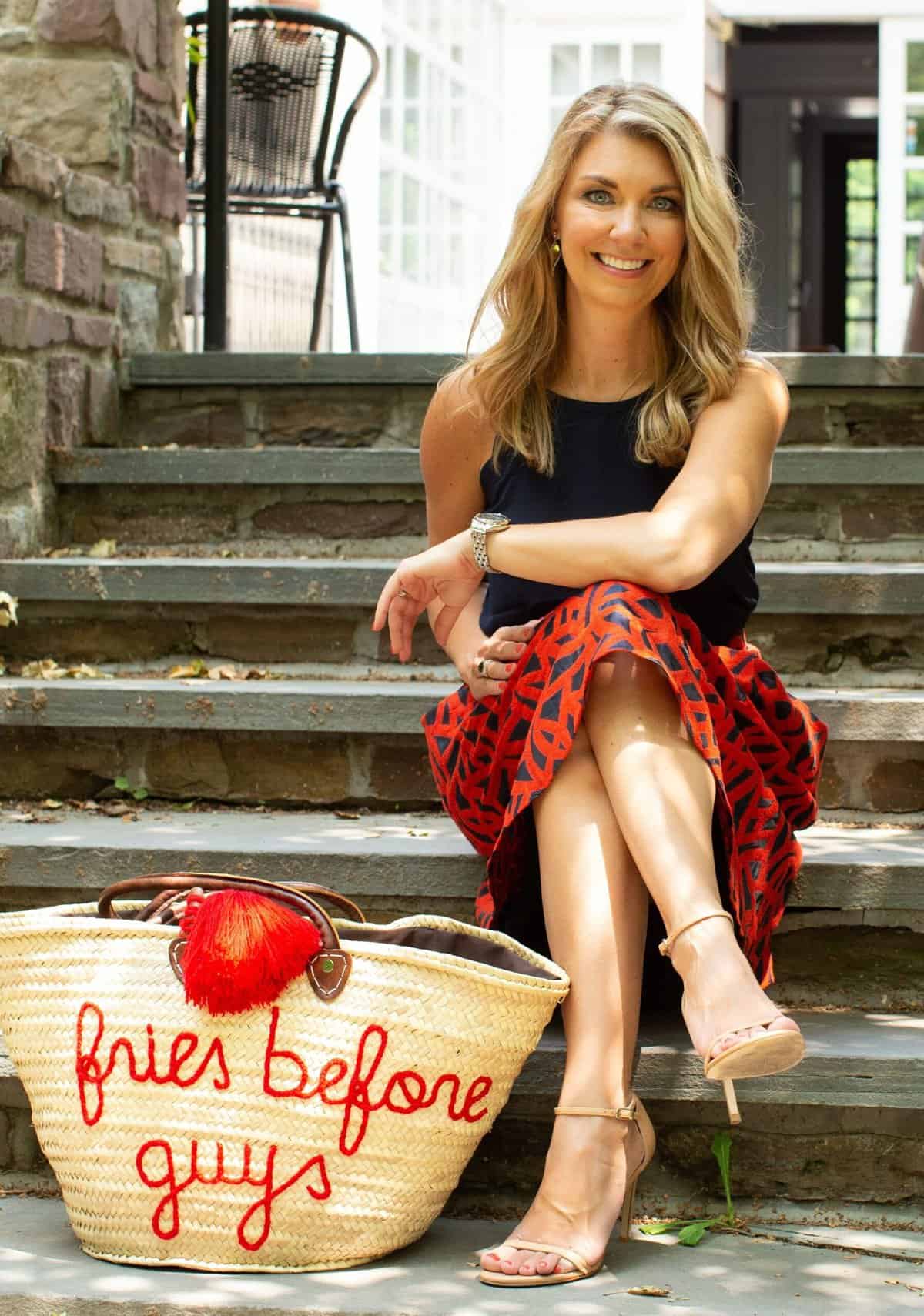 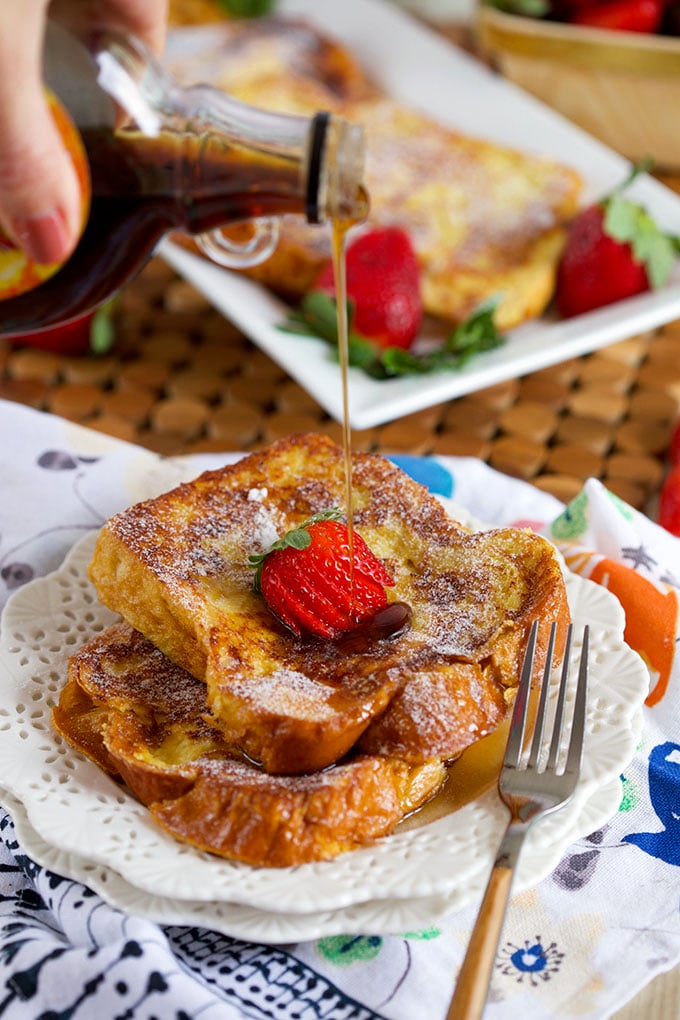 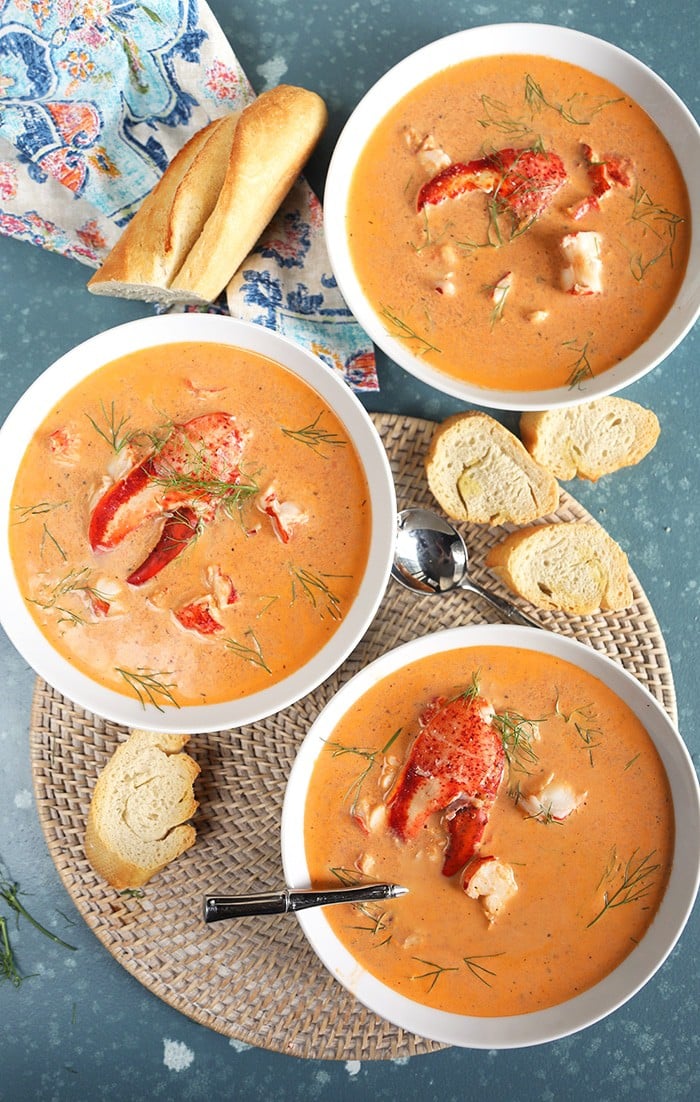 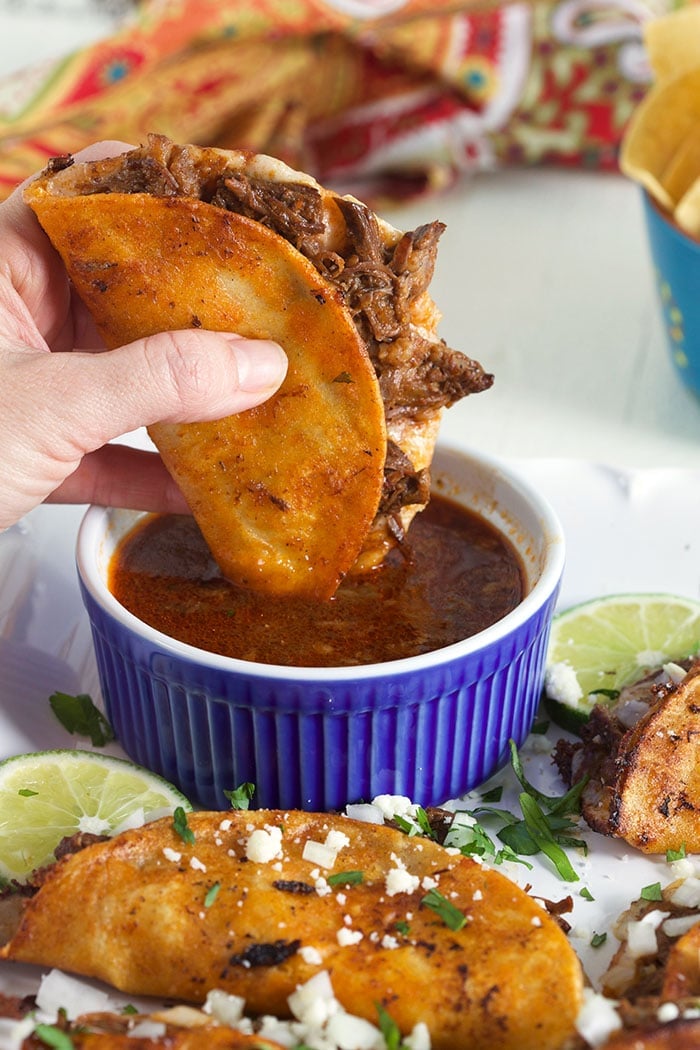 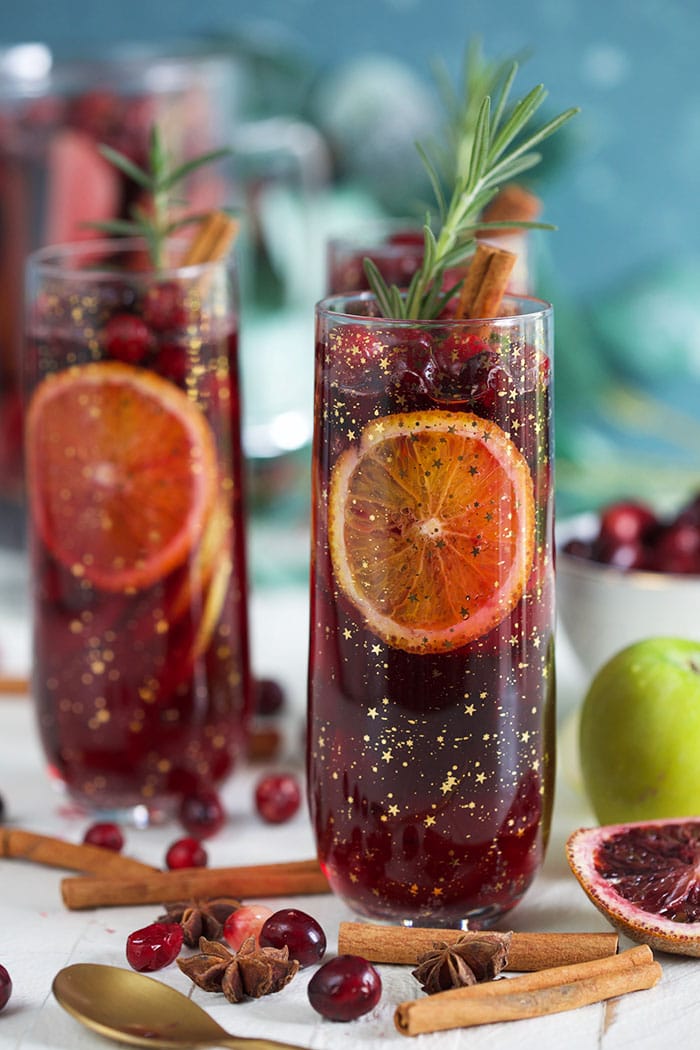 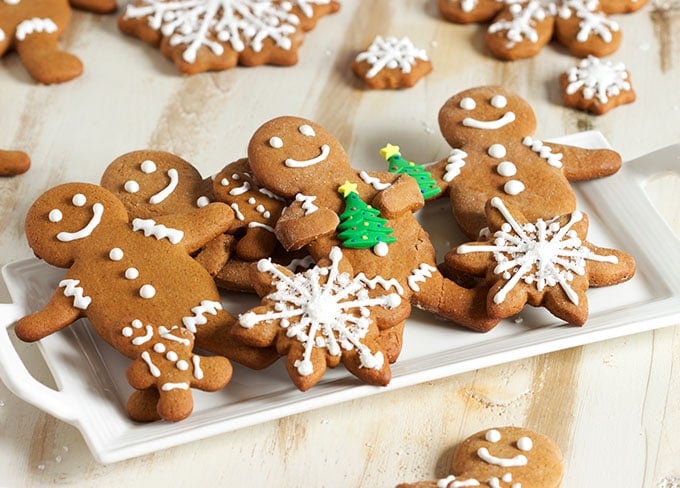